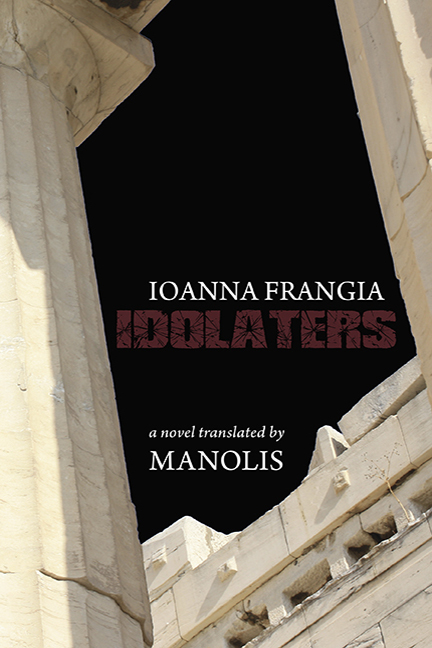 In an idyllic Greek island lives a strange boy with no name; he’s finger pointed, stigmatized because his mother is the most beautiful Thalia, the island’s whore, who raises her only son amid the difficulties and obstacles society places before her because of her sinful past. She teaches her boy the art of sewing and at the same time drives into the soul of the boy two strong wants: her greed for money and thirst for revenge. These are the
two motivations of the young tailor who closes himself in a stately house next to the island’s lighthouse and he envisions a scheme how to get back at the people who hurt his
mother. He creates a plot beautified by his knowledge and charm. This well-crafted novel
by distinguished Greek author Joanna Frangia takes the reader to a mythical locale and to
a voyage of suspense and intrigue parallel to that of most famous books.